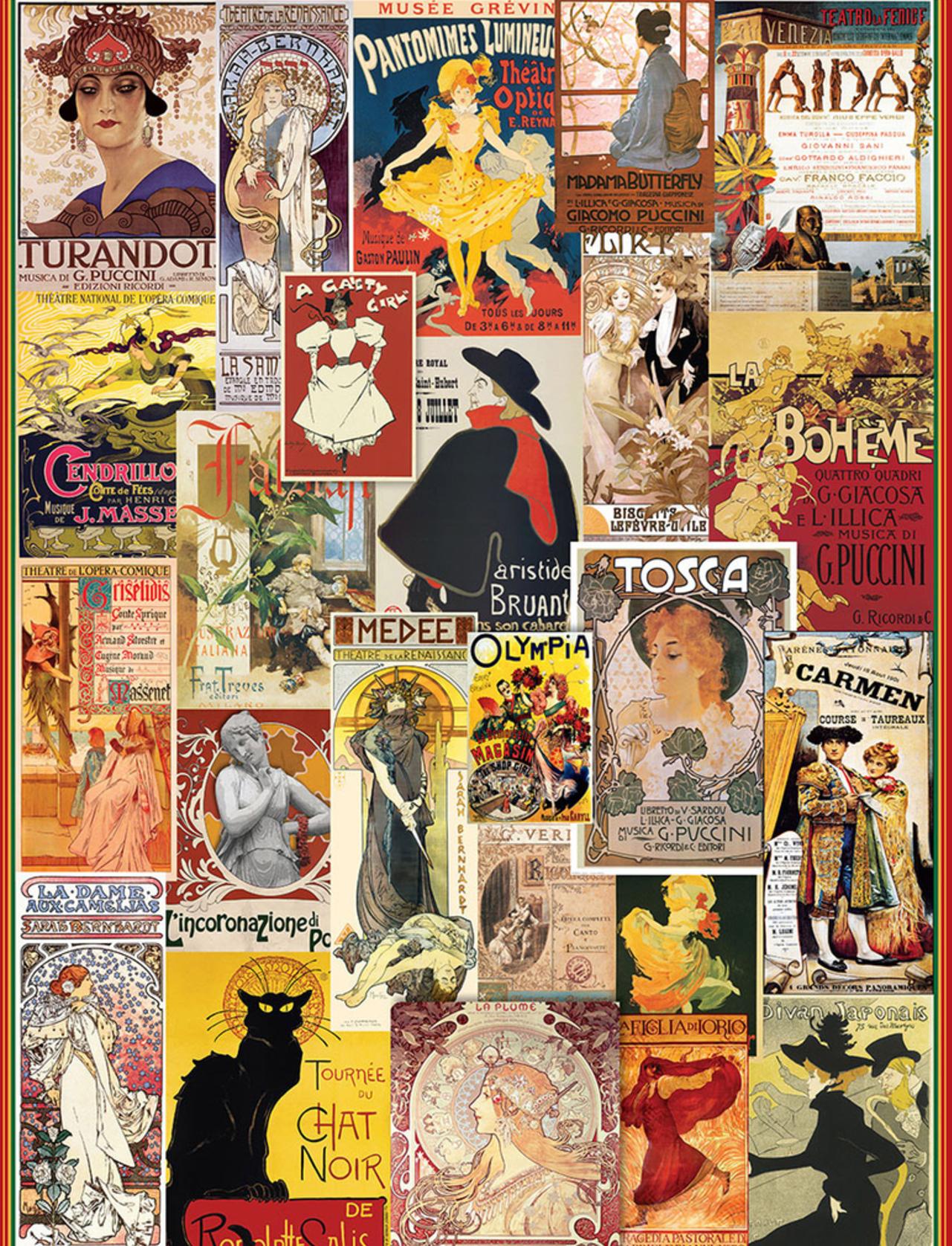 A wacky cast of actors is rehearsing for its big community theatre production of "You Only Die Twice." Marge Cunningham, the author of this "spell-binding murder mystery," runs the Enchanting Dreams Bed-and-Breakfast, which doubles as the community theatre. When she receives word that a top Broadway producer is coming to town to hopefully "discover" some fresh acting talent, she notifies the cast, and they go into high gear to perfect the show before opening night. The cast may be small-time, but they have one big dream:  to go to Broadway! Let the mayhem begin! 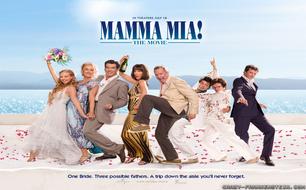 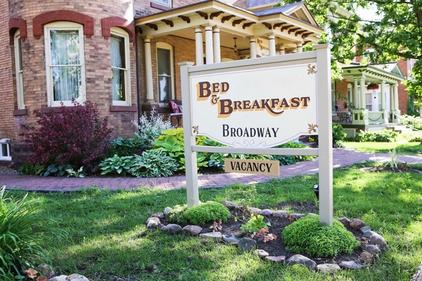 “Art washes away from the soul the dust of everyday life.” -Pablo Picasso 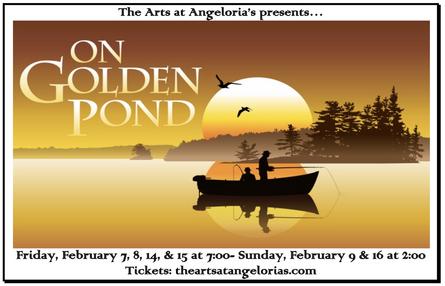 “On Golden Pond” is a play that hinges on passing seasons; the seasons of the year, the seasons of the family and the seasons of one’s life. Seasons of irritation and bug bites pass into seasons of new understanding and a balm-like redemption.
Nigh on 80 and in the winter of his life, Norman Thayer, a retired English professor and his wife of many years, Ethel, make their annual summer retreat to their cottage deep in the Maine woods. Norman is feeling the chill wind of his own mortality and, frustrated with his failing body and memory, he compensates with a mordant, blustery humor rooted poignantly in his fears of dying.

The patient spouse is Ethel, accustomed after many years of marriage to indulge the whims of her temperamental husband, but not without her own wry, down-to-earth asides. Ethel is Norman’s perfect foil and companion and theirs is undoubtedly a long love story, a relationship as warm and comfortable as an old cardigan. The real dramatic action of the play starts when their daughter arrives on the scene with her fiance and his son and family tensions and failures are exposed.

Chelsea balances make-the-best-of-it, forced, good cheer with a resentment impossible to contain. She arrives with her mild, dentist fiancé, Bill, to drop off his son, Billy, to stay with her parents while they take some time to themselves in Europe. The story and themes attracted Henry and Jane Fonda and Katharine Hepburn to make the film version in 1981. It won them both Academy Awards.

"Come home to the arts!"