"Come home to the arts!"

Much revived, most recently in a 2010 production transferred to Broadway from London's Menier Chocolate Factory, La Cage Aux Folles remains one of musical theatre's all-time biggest hits, adding new dimension to the boulevard comedy. After 20 years of partnered bliss, Georges and Albin, two men partnered for better or worse, get a bit of both when Georges' son (fathered during a one-night fling) announces his impending marriage to the daughter of a bigoted, right-wing politician. Further complicating the situation is the "family business": Albin and Georges run a drag nightclub in St. Tropez, where Albin is the star performer, "Zaza." Georges reluctantly agrees to masquerade as "normal" when he meets the family of the bride-to-be. But Albin has other plans, with hilarious results.

A wacky cast of actors is rehearsing for its big community theatre production of "You Only Die Twice." Marge Cunningham, the author of this "spell-binding murder mystery," runs the Enchanting Dreams Bed-and-Breakfast, which doubles as the community theatre. When she receives word that a top Broadway producer is coming to town to hopefully "discover" some fresh acting talent, she notifies the cast, and they go into high gear to perfect the show before opening night. They decide to stay in character and run their lines as much as possible before the performance. But it’s not easy. Fred Atkins plays the cat burglar who can never quite make it through the window without getting his panty hose caught. And then there’s Sally Hendrickson who can transform herself into a butler-chasing bimbo with lightning speed.
In the meantime, a vacationing couple appears about a possible vacancy at the bed and breakfast.The local actors assume the visiting couple is the producer and his wife, but in reality the man is an overwrought air traffic controller who desperately needs a break before he has a breakdown! And then there’s the bed-and-breakfast permanent guest who can’t keep anything straight, including important phone messages.The cast may be small-time, but they have one big dream: to go to Broadway! Let the mayhem begin! 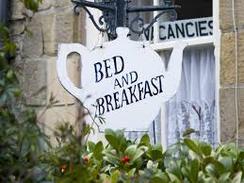 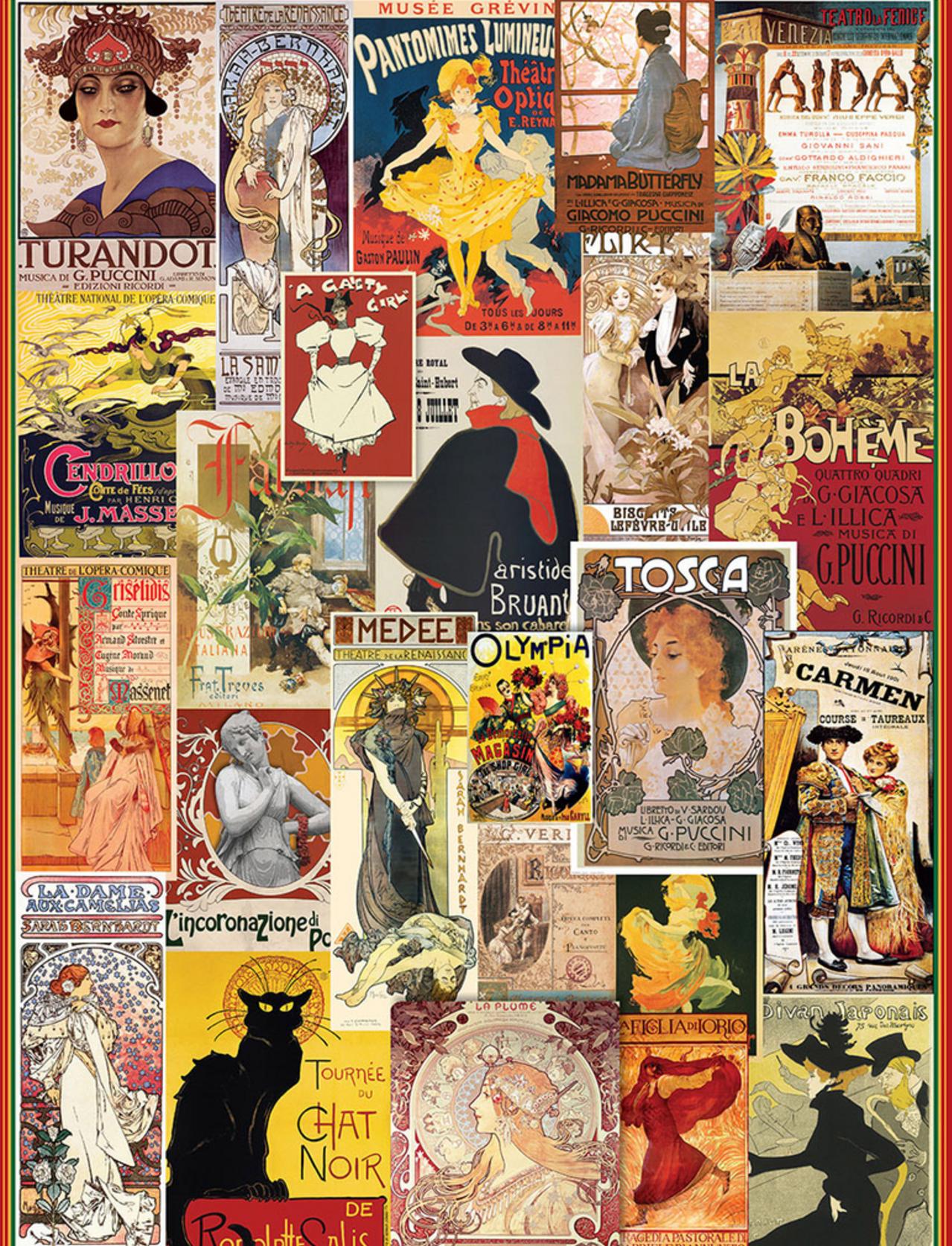 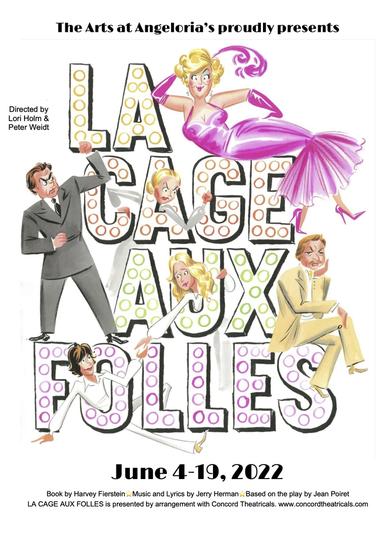